New article for Dame Magazine: We May Have Won, But History Always Repeats Itself

My Caesarean: Twenty-One Mothers on the C-Section Experience and After 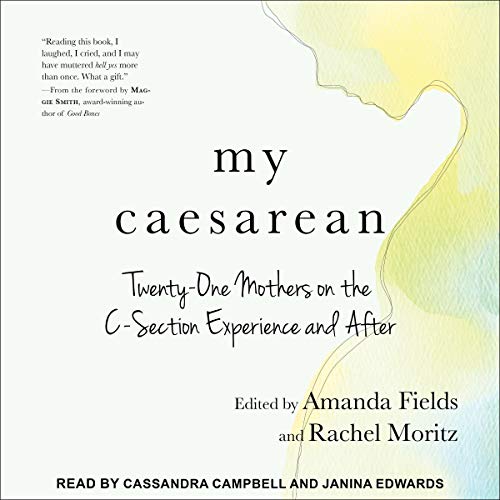 Essays  in The New York Times

Lisa’s novel Shivah was long-listed for the William Faulkner/ William Wisdom Novel Prize and her short story “Salt” was a finalist for the story prize.

Essays in the Manifest-Station and Purple Clover

Essays in Lilith and Dame

Contributor to: These Winter Months 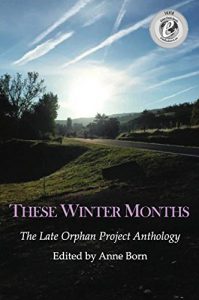 Her most recent work is published in the anthologies: 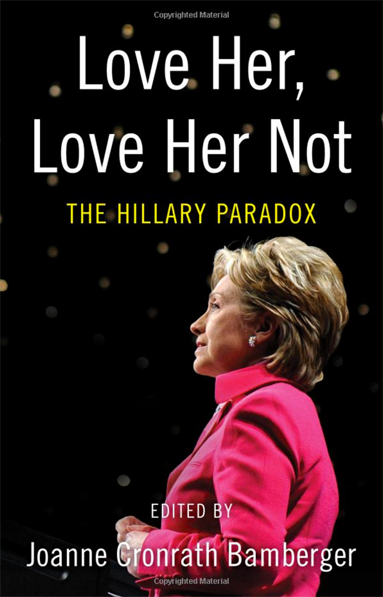 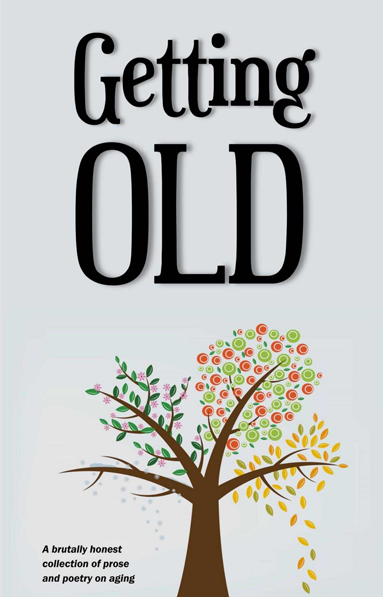