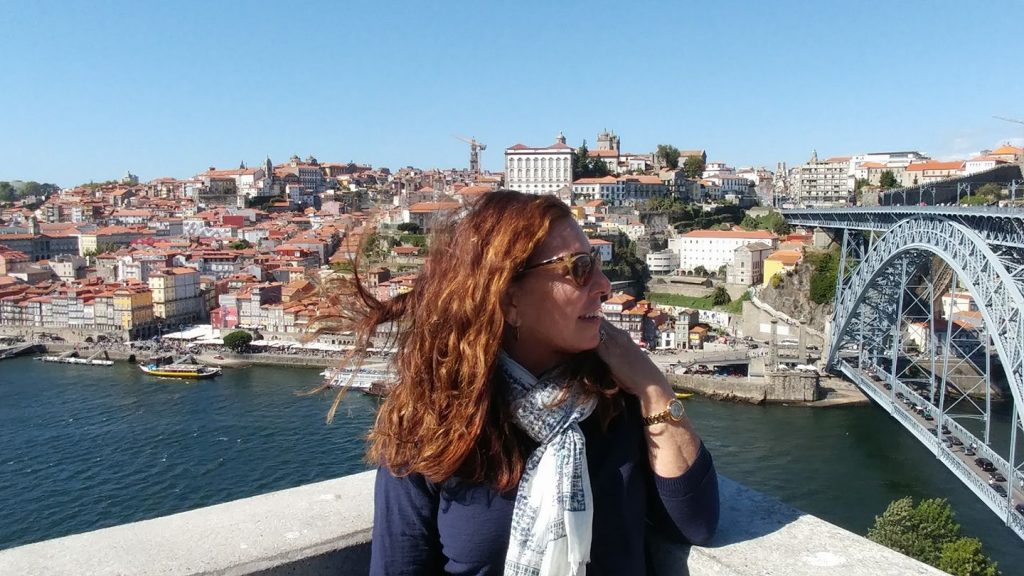 She has held jobs as a newspaper writer, magazine editor and writer, freelance writer and book reviewer and has received 22 fellowships to the Virginia Center for the Creative Arts many of which saved her sanity during the early years of trying to raise two young children and write.

Lisa’s novels have been shortlisted for four major fiction prizes. Her award-winning short fiction and essays have been published in dozens of literary journals and anthologies (Desire: Women Write About Wanting, My Caesarean: 21 Mothers on the C-Section Experience, These Winter Month: The Late Orphan Project Anthology, Getting Old, Love Her, Love Her Not: The Hillary Paradox, Matzo Balls for Breakfast, An Inn Near Kyoto, Dirt among others) and has appeared in literary journals, anthologies, magazines and online, including The New York Times, The Washington Post, Lilith, The Boston Globe, The Boston Herald, Savannah Magazine, Brain, Child, The Manifest-Station, Purple Clover, Role Reboot, The Washington Monthly and The Huffington Post.

Her essay “Black Boots for the End of the World” was a Notable essay in Best American Essays 2012. Four of her novels have been shortlisted for  major fiction prizes and many of her short stories have been contest finalists. 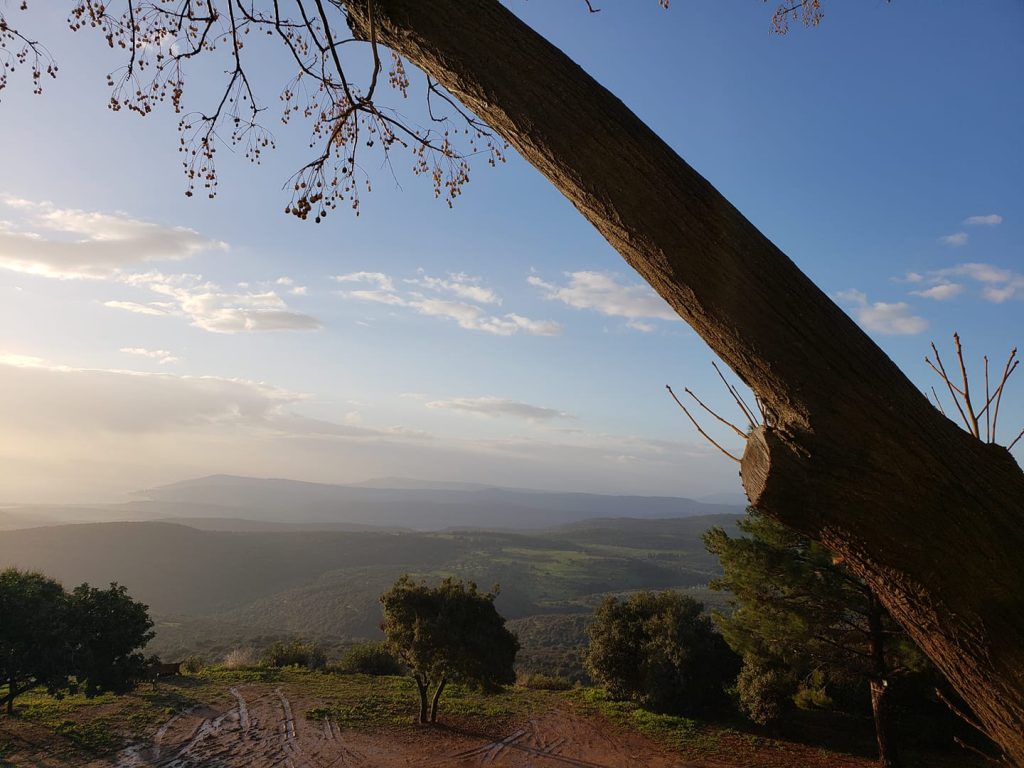 Listen: The Decline of American Journalism

• We May Have Won, But History Always Repeats Itself

• When Alzheimer’s Makes Room for Love

• I know my grown children’s struggles aren’t about me. But sometimes I need a reminder.

• The Silencing of the Hillary Clinton Supporter

• My Mother’s Still Here: On Alzheimer’s Disease and Nursing Homes